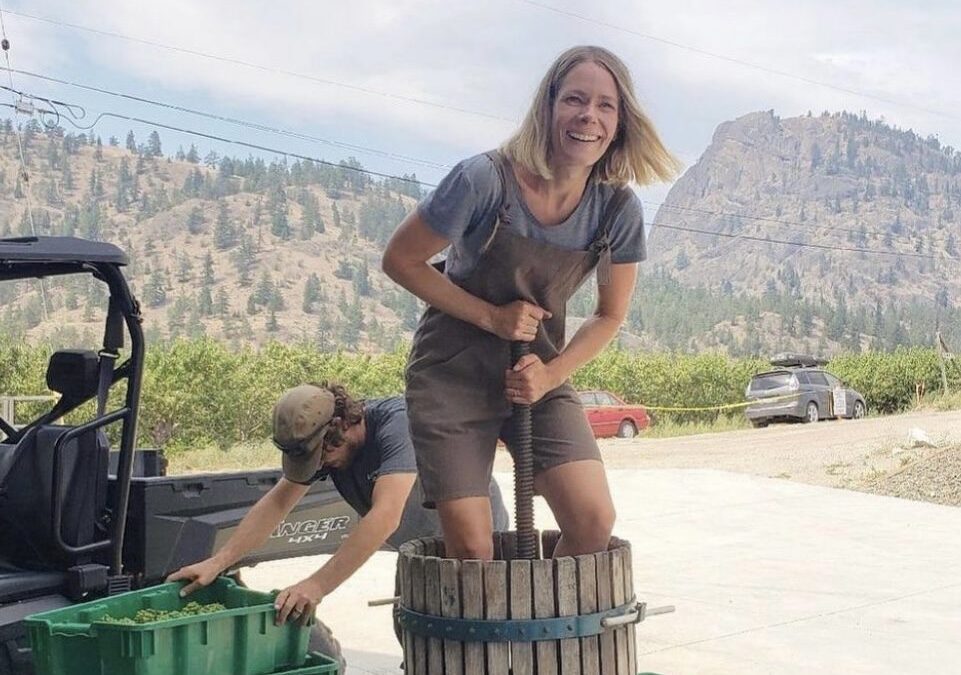 Naramata Inn’s own talented Wine Director, Emily Walker, is featured as one of the finalists in this year’s Western Living Foodies of the Year awards. The team at Naramata Inn is proud of you Emily and not a little surprised to see you there!

From Western Living:  “Walker left several high-profile jobs in Vancouver (Four Seasons) to raise her family back in the interior and has now landed perhaps her highest-profile gig yet—curating the superlative list at Naramata Inn, where she is sussing out the most interesting wines in the Valley.”

View the entire list here. The top 10 Foodies of the Year will be announced on May 9.

Emily’s ‘a wine list like no other‘ was featured in Western Living last year and was speculated to be not only the best wine list in the Okanagan, but in the province.